Aerial photography of the pipeline

the possibilities of aerial photography of linear features

For pipelines, the use of UAVs - unmanned aerial vehicles - allows you to perform: 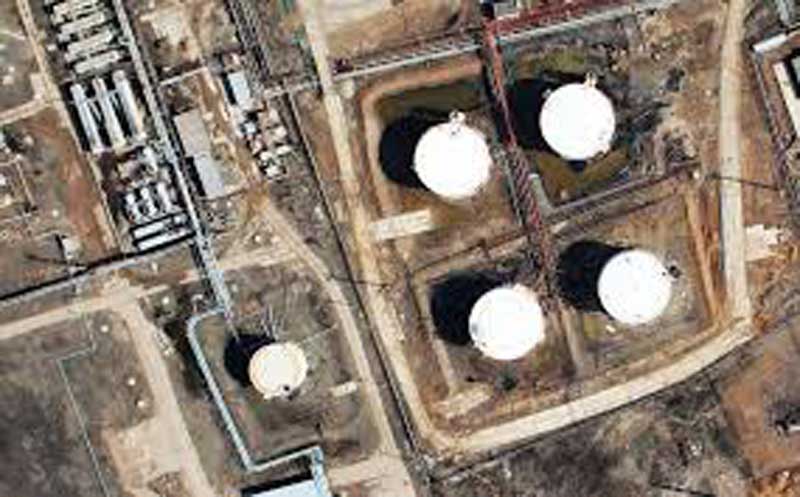 Pipelines - linear features, which can be longer in distance. Aerial pipelines with drones has advantages over the use of space images:

the Factors that consider in the implementation of unmanned aerial

Photography drones are not fundamentally different from the aerial with a powered airplane. However, the instability of the UAV flight caused by wind gusts and turbulence has caused the need to design a shooting at drones with overlapping along routes 70%, and when plowing shooting between routes 30%. This is done with the aim of eliminating the gap in phototriangulation block.

Aerial view of pipelines can be executed in a single route. He is for me the great value has the possibility of rapid implementation of the visual evaluation of results. The infrastructure of the linear object or individual sections with sharp bends, can go beyond film-making routes. In such cases, the evaluation of the decision on additional shooting.

the Materials obtained as a result of aerial surveying of pipelines

the Observation of the operational material is fotoplan. This is a set of photographs of a planned aerial survey. He has no gridding and scale, but if the need arises, can be tied to the coordinate system and projection. The orthophoto has a precise coordinate reference (local coordinate system) and scale.

When conducting video get videos. Shooting can be conducted in real time, while the flight of the apparatus can be changed in the right direction for a more detailed examination of individual sections of the route.

Monitoring of pipelines with the use of aerial photography

the High demand in the field of environmental protection, increase the requirements for condition of the pipelines. Monitoring based services - aerial photography of the pipeline offered by the company "Guild Engineering" that will allow for simultaneous control over the technical condition of the linear feature throughout and pollution.

a Monitor can be solved the following tasks in the field of operation of the pipeline:

rapid detection of accidents and accurate definition of coordinates;

an aerial view of the pipeline, made with the simultaneous creation of the video file that allows you to quickly view the entire route. To order an aerial survey of pipelines by phone (097) 57 246 57.