Elements, the incorporation in soil does not exceed trace amounts, are called microelements. Soil analysis for micronutrients allows us to identify their contents. 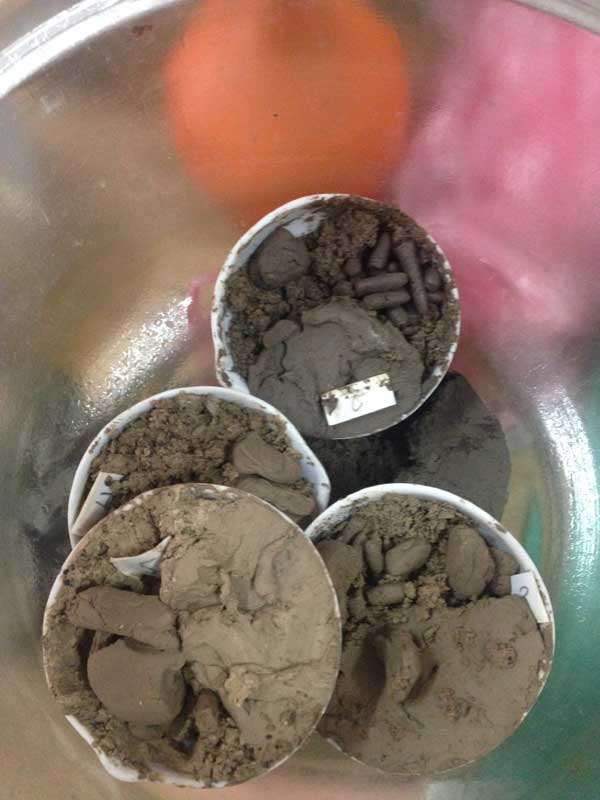 increase or Decrease the content of soil trace elements is reflected in the number of agricultural products for human consumption. The role of trace elements is very large. Their presence ensures the normal functioning of the human body. A lack, but an excess of certain minerals can cause severe illness.

there are also toxic trace elements, the content of which even in small quantities can cause intoxication and disease. Such lead, mercury, cadmium. On land located near major highways and industrial plants, analysis of soil for trace elements will help to establish the concentration of major pollutants of the environment.

the Chemical elements assimilable by plants in large quantities are called macronutrients. Soil analysis for macronutrients will allow you to set their contents.

the Excess of boron in plants causes chlorosis, lesions and rot the root collar. Lack of micronutrients that causes these consequences:

the company "Guild Engineering" carried out the soil analysis for the macronutrients and micronutrients. Also performed soil analysis for fertility. At the customer's request can be performed basic analysis, including the identification of 6 parameters (pH, humus content, potassium, phosphorus, nitrate nitrogen and ammonium nitrogen), advanced (the baseline analysis plus the determination of the total salinity and chlorides, magnesium, calcium and sodium) and the maximum. When the maximum is determined by analysis of all indicators advanced analysis, as well as the content of manganese, cobalt, copper and zinc.

making soil analysis for micronutrients, it is possible to select appropriate micronutrient fertilizers. The symptoms of excess and lack of macro is somewhat similar, therefore, to clarify the situation need to do the analysis on the macro. For example, excess nitrogen inhibits plant growth, reduces yields, leading to high concentrations of nitrates, which leads to spoilage of the crop. The lack of a sensitive culture.