Ukraine through the eyes of a geologist

we All know the place of cartography in the modern world. Cards accompany us everywhere – travelling in different countries, in unfamiliar cities and even shopping. Many people now cannot imagine a life without GPS navigation and other modern devices and services to determine the position. But few people have an idea about what is surveying and what is the importance of surveying in our lives. In our article we won't delve into complex scientific theories, and consider what a survey from the point of view of the layman and first take a look at some interesting historical facts about cartography and geodesy.

how it all began? 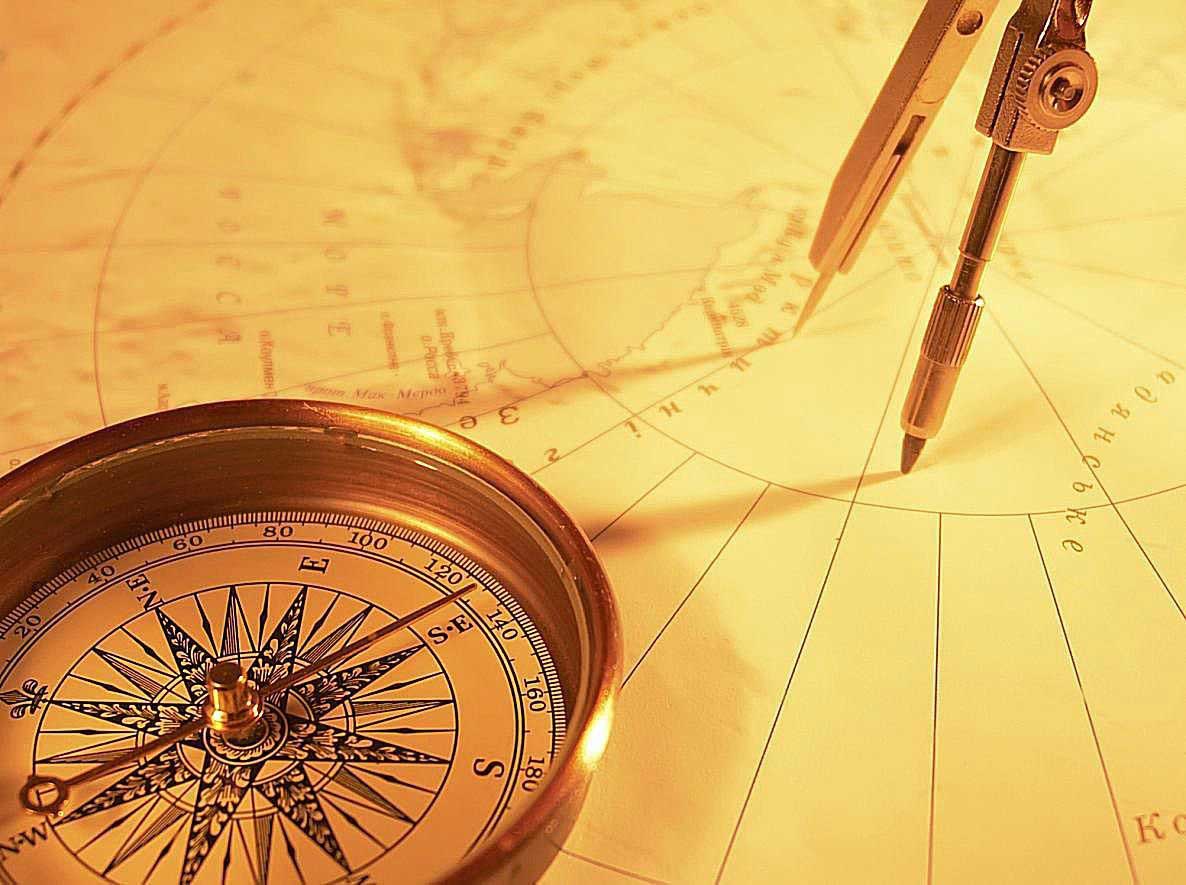 Geodesy is not a new science. Since ancient times, people studying the surface features of the Earth, its shapes and sizes, and inflicts the results on maps and plans. The first data about geodetic measurements appeared in the Ancient China and Egypt for 6 centuries BC. Geodetic measurements of terrain at that time was important for the construction of irrigation canals and the Grand architectural structures that are still admired for their incredible safety, such as the Great pyramids of Giza or the Great Wall of China. Such complex structures it was impossible to build without knowledge of the topographic conditions of the area – and it is these issues and is engaged in geodesy and cartography.

with the help of geophysical surveys in the third century BC, was quite accurately determined the radius of our planet.

the term "geodesy" appeared in Ancient Greece, which in Greek means "science of planning". The development of geodesy as a science has received full development in the Greek state, and the results of its achievements we can enjoy today: the Parthenon, the temple of Artemis, the Acropolis and other attractions.

In the middle ages, with the emergence of States in Europe, and also with the development of feudal relations, there was a need for a precise definition of the boundaries of the States, fiefs and other land holdings. These questions could decide geodesy and cartography.

the First textbook on geodesy, appeared in the XI century under the authorship of al Biruni, the famous scientist and philosopher of the middle Ages. A significant influence on the development of geodesy had the following discoveries:

Invaluable contribution brought geodesy and cartography in the development of the mining industry and massive construction since the beginning of the century, global industrialization.

why the need For engineering geodesy section

what kind of questions gives the answer geodetic survey station?

the topography of the site.

What is the meaning of engineering surveying of land for future construction?

it Should be remembered that Ukraine's legislation requires mandatory clearance of survey documents for individual types of development, particularly industrial purposes, and of course, high-rise residential construction.

What are the benefits of engineering geodesy section?

as for the benefits of engineering geodesy of the site, it is easier to approach from several sides.

if You have a specific development project. To the architectural design was implemented correctly, you must select the most suitable from the point of view of surveying the site for construction. That is to have relevant architectural requirements, the topography and geographical location of the site. On surveying the site plan will show all buildings and underground utilities site.

fine location agricultural impossible without a specialist on geodesy, such as farmland rarely have clearly defined bound on the ground. Also geodetic survey of the terrain and the wind rose allows you to determine whether a specific agricultural work on the plot, especially automatic irrigation.

Between private land owners often have disputes over boundaries of territories, especially if the plot is in long-term use. Over the years the owners can forget where the border of their plot to infiltrate foreign territory. The decision of such disputes and is engaged in engineering geodesy. It is sufficient to refer to a specialist in the field of engineering geodesy, and the boundary of Your site will be restored and recorded in geodetic documentation.

If You decided to sell Your land, it would be impossible to do without the documents that display geodetic plan of the site and buildings. In addition, if the plot is old, the maintenance of the geodetic data would be an additional benefit to the value of Your site, because geophysical environment taking into account the surrounding anthropogenic and natural factors are constantly changing. Turning to professionals engineering surveying before sale, You will be able to more profitably sell Your site.

the Development of geodesy and cartography in Ukraine

as for the values of geodesy and cartography across the state, the task of the geodetic service of Ukraine is as follows:

the need for the establishment of geodetic public services was highlighted in the resolution of the United Nations in 1974. In the years of Soviet power geodesy and cartography in Ukraine was an important component of the state economy. After 1991, the geodetic service of Ukraine went into decline that was particularly identified with the beginning of regional political turmoil and the outbreak of hostilities in the East of the country. Today, the development of geodesy and cartography in Ukraine has not only economic value, but also has an important contribution to strengthening of defensibility of the country and preservation of its territorial integrity.