Territory our capital has a quite complex geological structure. This is due to the fact that Kiev is located at the junction of two dissimilar to each other, the geological structures of the Ukrainian shield and the Dnieper-Donets basin. Thus, the Geology is characterized by a relief with height differences up to 100 m, as well as many gullies, ravines and beams. The bowels of Kiev and Kiev region abound with groundwater, which are small from the point of view of Geology, depth. It is convenient in terms of access to water resources through the Geology of the wells, but not for construction of buildings. In addition, the depth of the foundations is often overlain by heterogeneous mountain soils with hazardous geological properties. There were such geological processes as landslides and erosion. Note that Kiev is located in the geological area where the seismic hazard can reach 6 points. So before you start building, it is necessary to conduct geological exploration, including drilling of geological boreholes. To get an idea about the geological structure of our capital, refer to history. 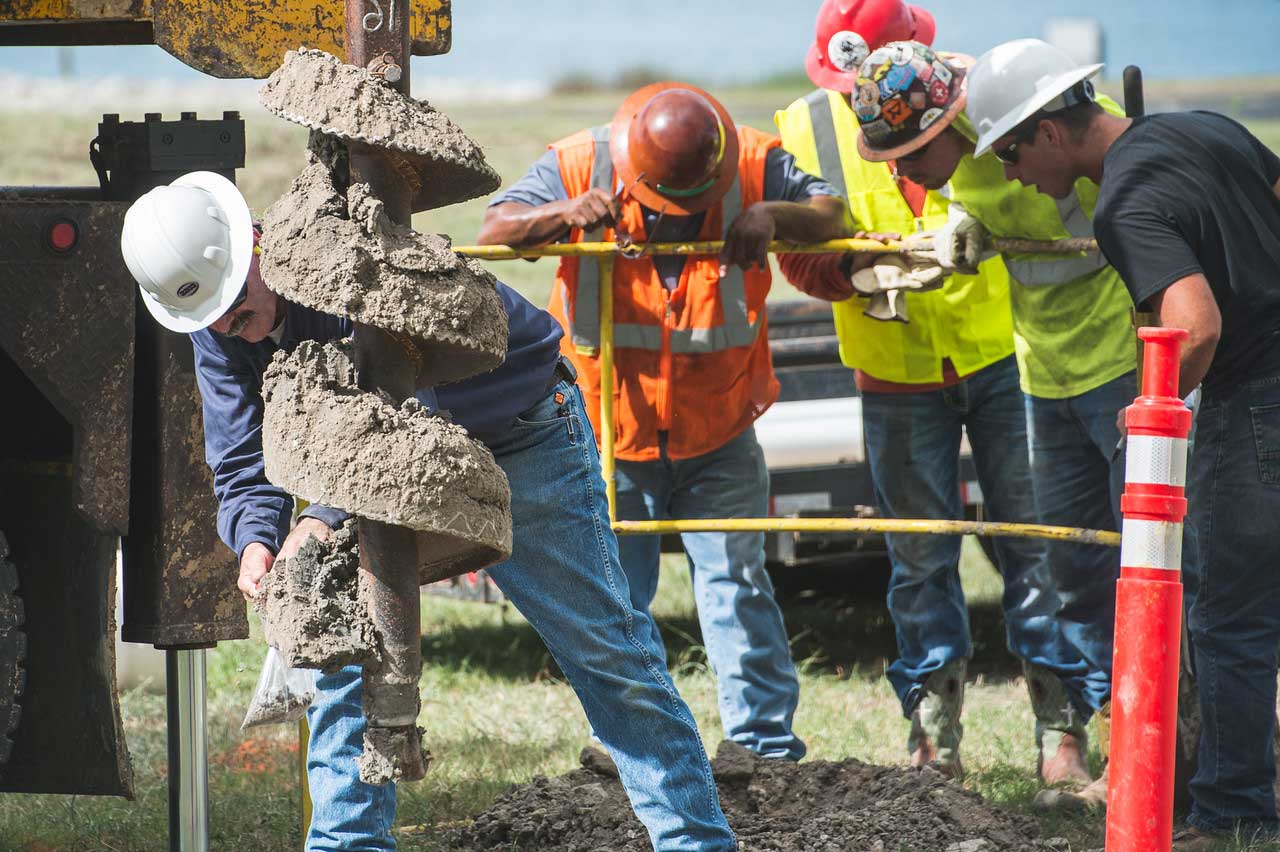 geological past of Kiev

one and a Half thousand years ago was founded the city of Kiev. Its location on the high right Bank of the Dnieper river was of great strategic importance for the Grand Duchy of Kiev. With the Kiev mountains with sweeping view of the valley left Bank of the Dnieper, where most often committed raids of nomads, and the ravines and gullies give shelter and the possibility of sudden attacks to the defenders of the city. Here, in the ravines, where the abundance of deposited clay, flourished pottery.

Geology of modern Kyiv was formed over millions of years. The territory of the future capital was repeatedly lowered to the sea floor and rising again as a result of tectonic and geological processes, down to the Quaternary period. Further the Geology of the area affected by the glaciers that came and receded, leaving behind deposits of underground rocks and reservoirs. A mixture of geological rocks – boulders, clay and sand – formed of boulder loam (moraine), which covered the mountains of Kiev, increasing their height by 15-17 meters. Loess soils are also the result of the influence of glaciers. It is the loess, with a loose structure are the main problem of the geological structure of the Kiev region. Thickness of layer in some places reaches 30 meters.

Geology of mineral resources of Kiev

as for Geology, raw materials, Kyiv region is not so rich in mineral resources as other geological regions of the country. However, there are proven reserves of raw materials for production of construction materials and fuel and energy raw materials. In geological formations of Kiev and the region 312 of the explored mineral deposits, and 88 parts found stocks of drinking and technical underground waters.

the Surroundings of the Kiev geological area rich in deposits of peat importance to the fuel industry. There are 32 large deposits of peat, but at the moment only three are developed. After the Chernobyl accident, 22 of them were excluded from development because of contamination.

Geological structure of the Kyiv region is rich in mountainous sedimentary rocks, relevance to the construction industry of our country. Known 184 field. Most important are the following fields:

the Development and production of construction materials on the territory of Kiev and Kiev region to date leaves much to be desired. This is due to the fact that most of the mining enterprises of the Soviet era suffered bankruptcy in the 90-ies of the last century, and then was restored. Mining and engineering Geology fell into disrepair. In this regard, the meeting of Kyiv city Council and the Verkhovna Rada were discussed prospects for the resumption of development of deposits of construction materials, and before the geologists tasked with finding new fields. The study of geological processes in the construction of mining and processing enterprises, and the development of mining of mineral deposits mining Geology. The leadership of mountain of Universities tasked to develop the field of Geology, most valuable for the country's economy, and prepare an increasing number of highly qualified mining professionals.

Artesian wells on the territory of Kiev began to build in the late XIX century. But from a scientific geological approach to exploration of aquifers and drilling wells were treated only recently. In Kiev and the region to date are explored and considered hundreds of sources of groundwater – technical and potable water. Drinking water meets both ordinary and mineral. In Kiev and region 6 explored sources of mineral water. Three of them are developed, and the remaining three – Brovarska well, Mironovskaya and Alexandria well – closed, as their medical-table water classified as rare. For the city of Kiev is currently installed 206 wells pump rooms with artesian drinking water.

the Geology of the boreholes of the Kiev region is characterized by the fact that groundwater is for the most part lie at a shallow depth from 0.5 to 4 meters. The advantage of this is that almost every owner of land in Kiev and the region can afford to drill their own artesian wells at low cost and in the fastest time possible.

If we consider the geological section of the Kiev region, we can see that the ground water here can be found at different depths. This is due to the layering of geological strata of different geological ages from Archean to Holocene. Accordingly, groundwater in different geological formations have excellent quality characteristics, which depends on their purpose. Groundwater surface geological layers, the most technogenic and anthropogenic influence, so when drilling you need to carefully explore the area and test the water for harmful impurities. Mostly water the upper geological horizons has an industrial or household purpose. Rocks deeper geological layers often contain water suitable for drinking. The most protected from the pollution of artesian aquifers, so the drilling of artesian wells, the most suitable for drinking purposes.

the advantages of drilling artesian wells in Kiev

the Drilling of artesian wells in Kiev and the Kiev region received a distribution associated with the expansion of the private construction. When conducting geological studies, the construction of the geological in addition to soil properties, is also determined by the depth of geological strata containing artesian water needed to supply individual households.

the Drilling of wells on the site are accompanied by documents that are an integral part of documentation for geological study. Drilling of artesian wells is possible if it allows the Geology of the site. For example, if the area close to the surface is overlain by geologic formations of sand or gravel, the drilling could lead to pollution of water and geological layers. In such circumstances, the installation of artesian wells is prohibited.

the Study of the origin, conditions of groundwater, as well as their interaction with rocks is engaged in a branch of Geology – hydrogeology. It should be understood that the drilling of geological wells is not simply to dig a well is a science. Therefore, for the device of artesian wells should contact a qualified in the field of hydrogeology professionals.

so, the main advantage of Geology of Kiev and Kiev region is, first and foremost, the availability of cheap water resources and construction materials, and the main geological feature of this area is its complexity, requiring a special approach in the construction of buildings and structures.