the Geodesy is the science that is somehow connected with measurements of the earth's surface, and which is an integral part of the construction works. Geodesy is also indispensable helper in determining the location of land parcels and their boundaries. Topographic and geodetic works are carried out as follows: in order to perform a particular task faced by the surveyors used different coordinate systems, allowing to determine the position of the points by setting certain numbers. A coordinate system that can be either two-dimensional or three-dimensional. Two-dimensional is used to determine the position of points in the plane, and allow us to determine the three-dimensional point in space. When solving surveying problems we use a local coordinate system, which is used in the Baltic system of heights. Also there is a satellite system that allow to determine the coordinates in the world system. These include WGS-84, which is common to the whole Earth. 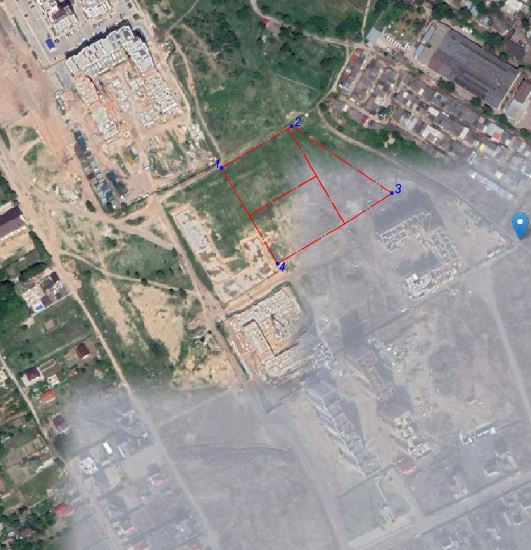 WGS-84 coordinate system – represents a three-dimensional coordinate system to set the position of objects on the earth's surface. The system, as the Internet was originally designed for the requirements of the U.S. army, but after more use, but in the 90s spread on the territory of Ukraine, gradually replacing the system of "Pulkovo 1942". At the present time, the control system WGS84 by the National geospatial - intelligence Agency of the United States of America – NGA ie The difference between WGS-84 and other systems is that the coordinates are defined relative to the center of mass of the planet and is based on the ellipsoid, ellipsoid why? – because the natural shape of the Earth( the Geoid) is not suitable, due to the complexity of mathematical calculations, so even in our computer age, can not do without errors. The error in this system is minimal and is up to 2 centimeters. Also different from other coordinate systems include the fact that  this system covered the entire surface of planet Earth.

recently geographic coordinate system wgs-84 is widely used in civil and industrial construction, namely geodesic shooting phase, the removal of objects to the plan, taking profiles of the slopes, etc. in order to determine the coordinates of a particular object on the ground, his absolute altitude – GPS receivers are used. The work is carried out as follows: the satellites in space to send radio signals to earth stations, which contain the encoded time of departure of the message and the coordinates of the satellite. At a known time and speed of the distance signal is obtained. To determine the location needs several satellites simultaneously sending the signal. The intersection of the segments from the satellites to the receiver and is the location of the receiver.  Now GPS  receiver is known to all, because built into every smartphone. But for surveying civil GPS receivers are not suitable due to the large error in the determination of coordinates, therefore, applied industrial receivers with an accuracy of 2 centimeters.

due to a small error and the easiness of use, WGS 84 together with GPS system actively used such geodetic campaigns as company "Guild Engineering". In order to carry out topographic work with only the coordinates need to be recalculated in the local system.