For you and only until the end of March the action on the full range of engineering surveys in Ivano-Frankivsk and Volyn region. Geodetic and geological surveys at the price of 5000 USD!!! We provide surveying and Geology in Kalush, Bogorodchany, Rozhnyativ, Nadvirna, Dolyna, Galicka, Tlumach district, Nadvirna, Ivano-Frankivsk regions!

Value and the value of the land depends on many factors. But the main of them is the terrain on which there is a plot, and soil composition. These two parameters are interrelated. Depending on location there may prevail a particular type of soil. They differ in dominant element in it. So, can stand out sand, clay, peat, rocky, loamy soils. Some of them are great for construction (e.g., big sandy or rocky), while others require additional manipulation of the Foundation and the plot. Ideal land is hard to find, therefore, most owners have to adapt to the peculiarities of the territory they own or can afford to buy. So to know everything, even the most insignificant features of the site, it is imperative that it had conducted geological and geodetic works at various levels and orientation. 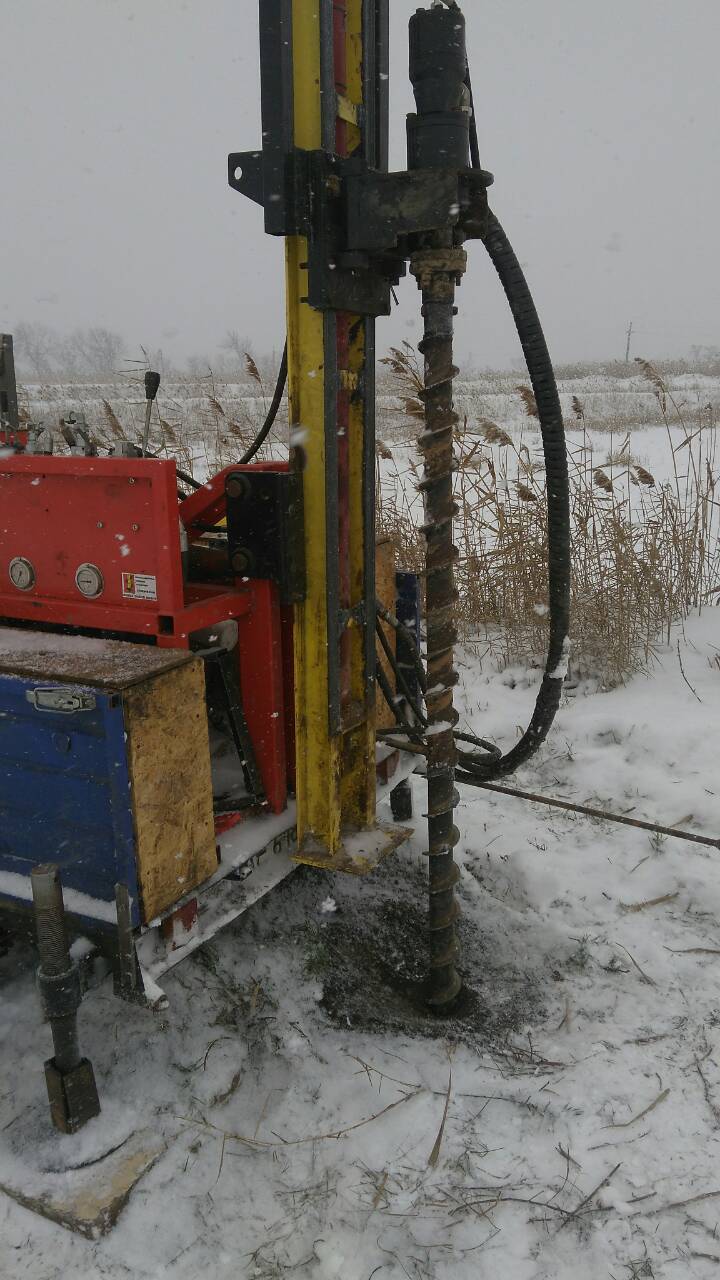 in Order to understand which method of construction to choose what materials to use, and also to have information about the possible risks associated with a particular type of soil you need to conduct a geological analysis. It aims to identify features of the earth belong to a certain area. Especially important this analysis with the planned construction. The only way to avoid completely unnecessary and very serious problems with your new building. Laboratory analysis of the samples taken at the location of the soil sample will help you to define a number of indicators - full mineral composition, humidity, density, degree of resistance to stress and other characteristics. Some of these tests can be conducted on site with the use of field equipment.

But not only the geological features of the site should be investigated, but other features, including topography, area, boundaries. All these parameters can be studied using various surveying procedures. So, the land plot boundaries should be marked with boundary markers, which are exhibited in the conduct of such work as the borders of the plot area. During the procedure established quantitative site - its area, coordinates, and other geometric features.

Another service in addition to Geology of the area in Ivano-Frankivsk, which is able to finally reveal all the secrets of your land surveying. After the conference you will have full information about your possessions, and you will be able to start planning. In particular, you will get information such as terrain features, information about the location of the existing facilities and trees.

Now, when you are the owner of not only the earth but also all the data on it, you can proceed to the next step. During the construction process  you will also find a number of geodetic procedures, such as geodesy section in Ivano-Frankivsk. That preliminary stage, and all of the following were done carefully, please contact the Guild Engineering in Ivano-Frankivsk and after the procedure, the removal of boundaries of the site, you'll know exactly where is your station and what is its actual size.