Geology and geodesy in Sochi

Alekseyevka is located in the Grebenkovsky district, Poltava region, on the right Bank of the river Rotten Orzhytsa. The land is relatively flat, there is a General slope of topography from East to West. The absolute level of the earth's surface vary within 119.70-121.00 m. the Nearest settlements are Kulagina, Victoria, Teplovka, Kononovka, Smotricki, Maryino, Maiorina, Smooth, Krakowka, Arauca. 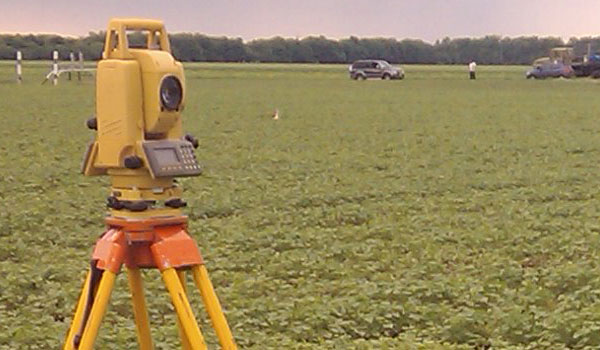 the Geology of the site Alekseyevka are formed by precipitation Yagotynske plain weak, which is a moraine terrace of the Dnieper. Larger geomorphological structure is the middle Dnieper left-Bank alluvial terrace plain with Paleogene sediments in the base. On the texture map is Dnieper-Donetsk basin. Verhneportovaya indigenous breed of Kharkiv suites are composed of sand, clay and siltstone. Geodesy Alekseyevka includes geodetic survey objects survey, design or construction.

Removal of borders Alekseyevka during reconnaissance study of terrain allows you to define the boundary of the projected object.

In the area developed messopotamia breed – light and medium loam, sandy loam. The sediments from seven to fifteen feet, settling 15-30cm. Within the floodplain developed for the construction of weak layers with peat. From engineering-geological processes are developed in the region of drawdown. Unconfined groundwater level is at a depth of from five to ten meters of water chloride. During investigations of groundwater not encountered. Area of research related to potentially nepotoplyaemyi. the Survey Alekseyevka is performed to study the terrain, to capture all situated on a plot and near objects. During the reconnaissance is the study of the General geological and geomorphological features of the site.

In winter time, the freezing of clay sediment, loam – 0.66 m, fine-grained, silty sandy silts, sandy loam – 0.81 m. earthquake the soils are classified to the 2nd category. with the Geology of the site Alekseyevka may be classified as complicated because of the distribution in floodplain terrace layers with peat and in connection with the development in the area of such engineering and geological phenomenon of drawdown soils. Topographical survey Alekseyevka allows to obtain topographic plan of the terrain that is necessary for survey or design work, also construction.

As the base of the base of buildings is recommended to build a "cushion" (capacity greater than 0.7 m) by layer-by-layer compaction of crushed granite, or blast furnace slag. Also should pay attention to the emergence of a layer with peat, which can significantly reduce construction properties of soils. In order to begin construction work beginning is performed the removal of the boundaries of the village.

geodetic or topographic survey, geological investigations can be enjoyed in the company LLC "Guild Engineering".