Geodesy, removal of boundaries, topographic survey on a scale of 1 to 500 in Ivano-Frankivsk

Geodesy is a loose concept. In the most General sense is the science of the Earth. However, we are interested in engineering geodesy, which investigates land from the standpoint of their quantitative indicators. To do this, in engineering geodesy there are a number of processes that allow the study of the territory by its measurement on all the necessary criteria.

office of the company "Guild Engineering" in Ivano-Frankivsk is located at Dnistrovska St., 26. Also, the office is the most convenient Parking. The office hours: Mon-Sat 8.00-19.00 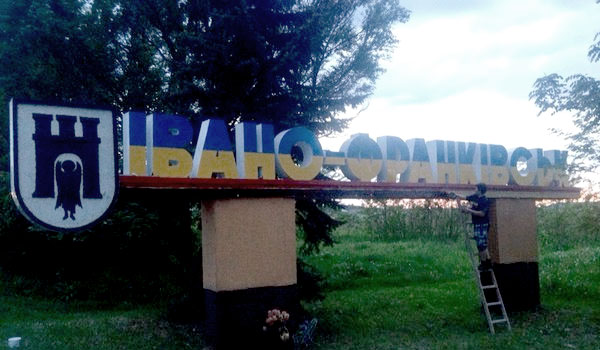 List of procedures relating to the category of geodetic, very long. Among the variety of services are allocated to those that are more popular and in demand, without which no one process associated with the earth.

One such service is the topographic survey. She belongs to the category of engineering surveys. In turn, research is the most basic geodetic work of the construction process. It precedes the design stage. Topographic survey helps to get the most complete information about the area of interest, no matter how big it may be. Among the relevant and important data that is captured while conducting the topographic survey, are: characteristics of the plot, its size, borders, relief features, the location of existing buildings, as well as water facilities, green space, ground and underground utilities. After the field phase of the survey data is processed and transferred to the topographic plan.

This procedure as the calculation of the amount of excavation work gives the opportunity to determine the methods of implementation of these earthworks, to calculate the estimated cost of the process. The emphasis on earthworks important because the excavation of the pit prior to the laying of the Foundation - the most important part of the design.

Price surveying 2 900 UAH for the object

Another important and significant work is built survey. They can be used to monitor the progress of construction, to identify possible inconsistencies, discrepancies between the design information and the indicators that are implemented in practice. Executive survey allows to fix bugs and to fix them. An important offshoot in  as-built survey is a survey of underground utilities. These complex elements mounted on the plot, you can explore it using this procedure.

in Addition to these geodetic works there are still a large number of other no less important. Each of them you can order in our company, working in Ivano-Frankivsk. These are: