the Company "Guild Engineering" are held regularly geodetic works in Odessa and the region. Geodetic support is equally industrial and construction enterprises, and also private persons. Is also Geodetic control in Odessa for under construction and already actively exploited. Most often in Odessa use the following geodetic services:

Office of the company "Guild Engineering" in Odessa is located by address Kosmonavtov, 32 11эт. of.3. Also, the office is the most convenient Parking. The office hours: Mon-Sat 8.00-19.00 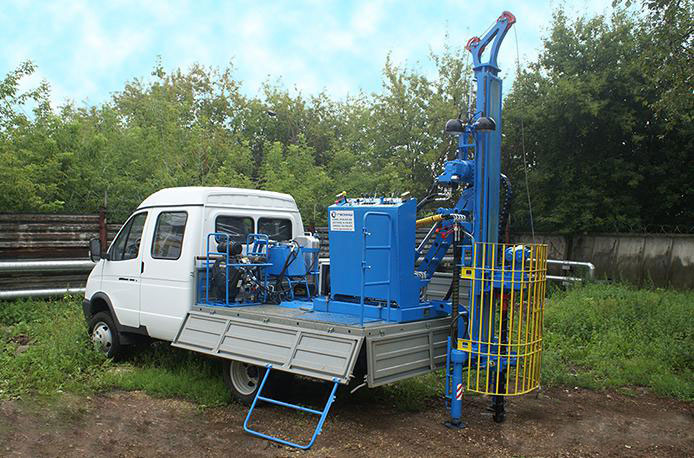 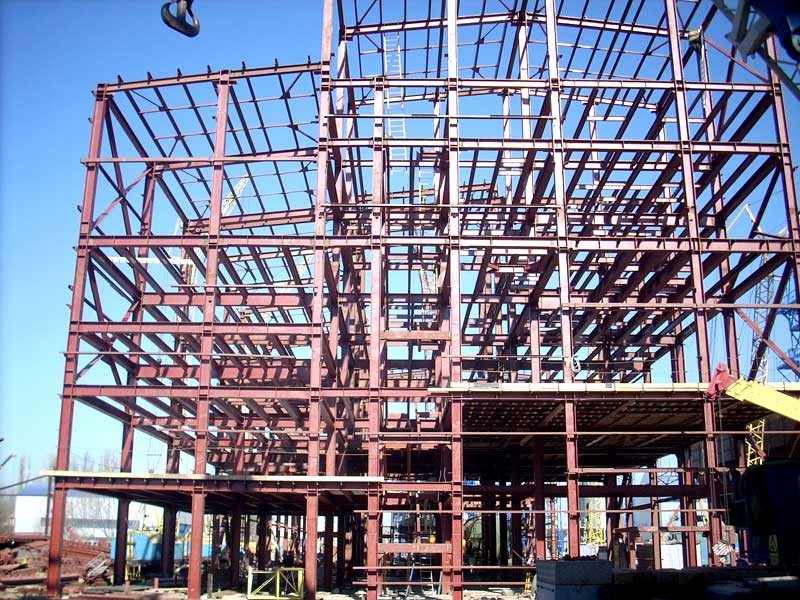 If You need services surveyor in Odessa - be sure to contact our Odessa office by phone 048-700-45-10, 095-061-50-58. You are guaranteed to be provided with individual approach. During a personal consultation, You will define the list and amount of works, and upon completion You will receive full set of survey documentation in short terms and for reasonable price. Currently recommend professional geodetic services in Odessa the company "Guild Engineering" can large number Odessa enterprises and private persons. 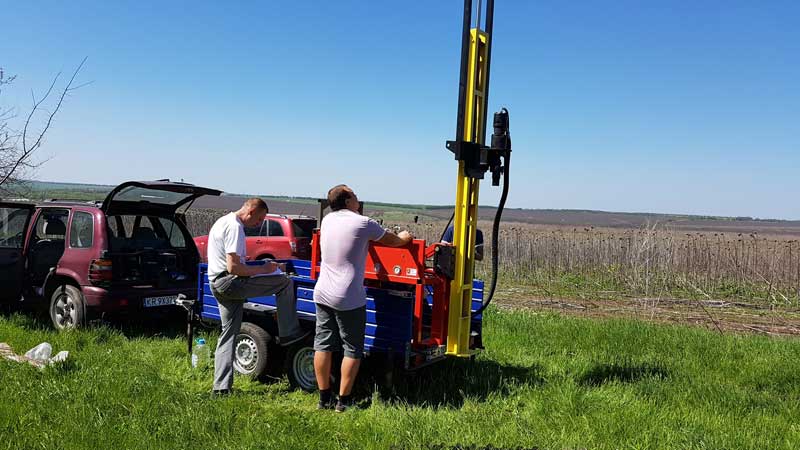 As in many other regions, in the Odessa region in great demand removal of boundaries in nature. This service is necessary to obtain the right to use or reorganization of land or recovery of the documents certifying the right of ownership. removal of borders used for fixing of boundaries of the land plot or restore the borders of the plot. After finishing work, You get a clear submitted technical documentation on land management, to establish boundaries. Turning points of boundaries are fixed land-marks. In Odessa removal demarcation ran to the gas station on the highway Odessa-South for OOO Art-Salon. 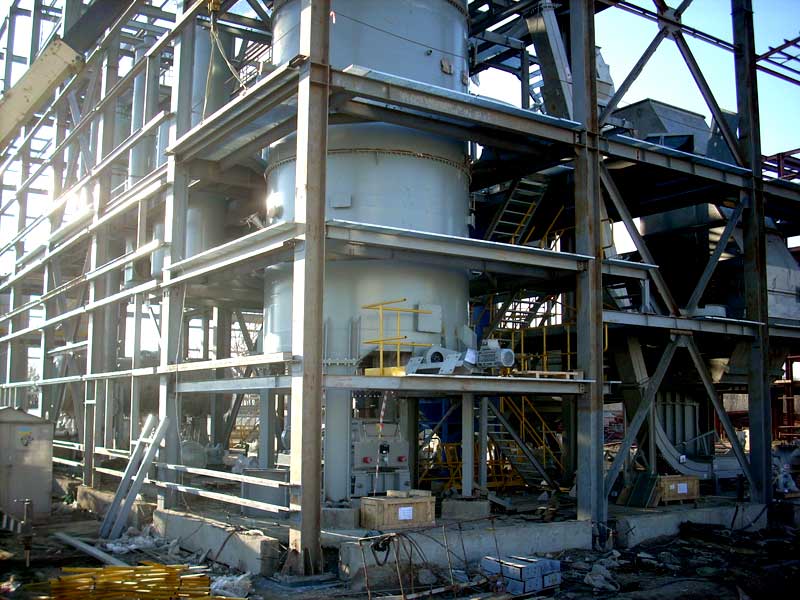 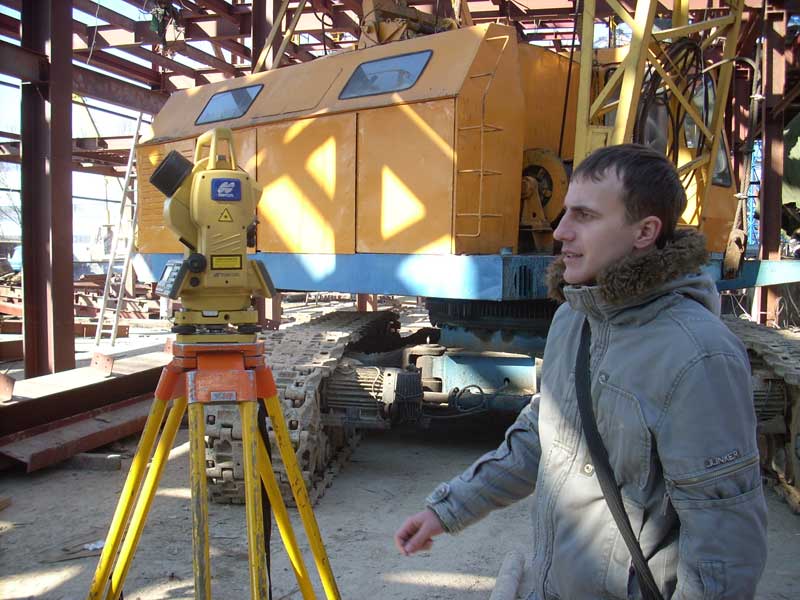 Geodetic works during installation and commissioning of the equipment of the cement plant "Yugcement".

When making land management documents and engineering design uses plans and maps compiled with topographic survey of 1 : 500. In the Odessa region surveyors company "Guild Engineering" was the topographical map (including the survey on a scale of 1:500) for the reconstruction of the port "southern" and "Illichivsk". Data obtained in surveys may also be used for landscaping or when designing communications (laying of the gas pipeline, electric cables).

the company Also conducts Odessa breakdown of axes the building. The task of center works is in its nature the points of the building, constructed according to the working drawings of the project. High-precision equipment that is used by surveyors of the company "Guild Engineering", allows to carry out construction works with minimum deviations from the design documentation. Construction breakdown structures in Odessa was held in residential complexes and industrial facilities. 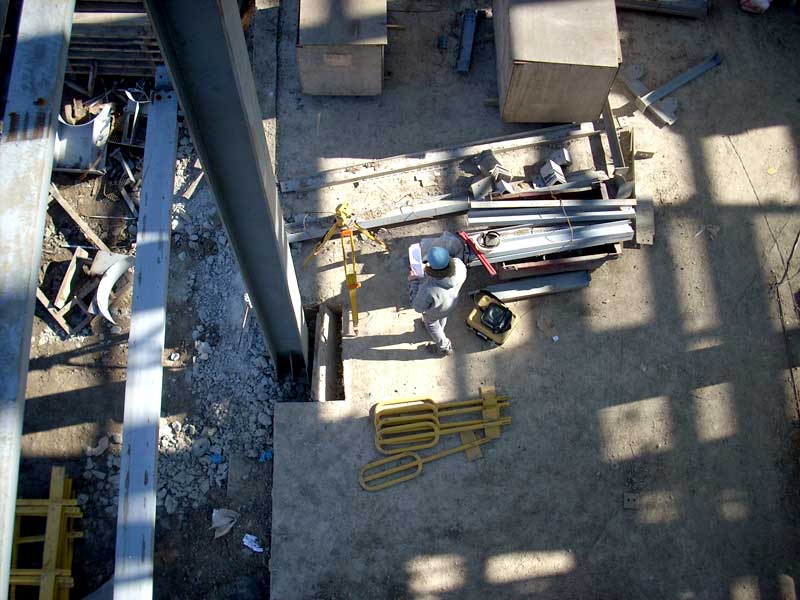 Odessa has a dense and often confusing communication network. To prevent damage to the underground engineering networks company "Guild Engineering" offers a complex of services on search and application of the plan of heating mains, water pipes, Sewerage, communication cables, transmission lines and other communications. Many of these objects may overlap not only two, but three layers. Even if the communication is marked on the plan - they can be located at offset or at a different depth. To avoid damage to the network before you begin excavating is necessary to draw prospecting works.

a point of order, which can be obtained only in Odessa, is the search of underground catacombs on the site before you buy it, knowing only the cadastral number of the land plot.