Engineering-geological surveys for construction are planned for a comprehensive study of the Geology of the area.  Such work is best done before starting any construction. They include different kinds of studies to obtain initial data for further designing. Projected occurrence of catastrophic phenomena in the subsurface for a certain period of time. The forecast, as they will occur during construction. Will they appear during operation. How will interact the building is constructed, the object with layers of rocks occurring in the subsurface processes. Such work will help to figure out how to change the properties of the soil under the influence of the deformations. It is necessary to select the Foundation. Often had not previously conducted geological studies, therefore, unreasonably overestimated or underestimated the load-bearing properties of the base. 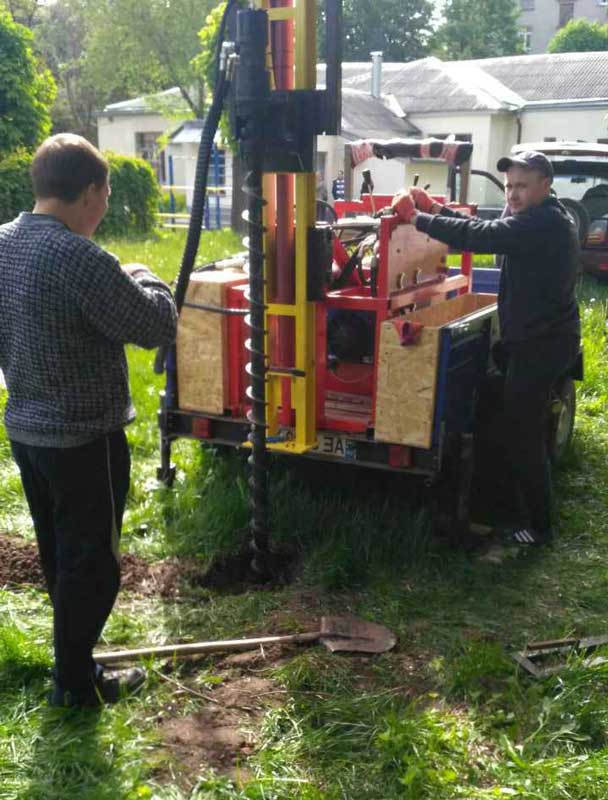 Engineering geological investigations for construction will help determine the soil parameters that reasonably erect the building. To understand the behaviour, the composition of flowing underground water. How they, the soil will be aggressive to concrete iron products. After a thorough study it is possible to give recommendations for the selection of the most appropriate Foundation. At the check-out at the drilling site it is good to have a survey of the area. It is important to know the place where will be construction. Based on this, selects points, where they will buritica well. Before you start drilling experts arrive at the site. Studied visual relief, presence of water bodies. Whether developed ravines, karst and other phenomena.

geotechnical surveys for linear construction has some characteristic features. To linear facilities include a variety of roads, pipelines and other objects, elongated in length. In the process of the works specified Geology of the planned route. Explores intensifying in the land of the processes that may occur after the object is constructed, or when it is built.  Generation is usually laid at intervals of one or two hundred meters. Definitely proveryayutsya the track intersects with water supply, road and other obstacles. Buryats usually 2-5m deeper than the depth of the object.

Engineering geological surveys for construction planning over a dense network of wells in case if you are dealing with complex geological structure, conditions of occurrence. Otherwise, the network is discharged. Interval decrease during the appearance of the unstable slope, ravine, watercourse and so on. Manifested adverse natural phenomena are documented, planned methods of protection against them.

Engineering geological investigations for the construction of future oriented the location of outbuildings. You should also have information about its size, what material will be making it. Depends on the research technique, the volume of work. Before leaving on the planned topographic map of the mouth of each well. After field studies, kamerali find out where the soil may sink due to uneven density distribution. If you build without regard to such nuances – there is no guarantee of long operation of the building without causing distortions, cracks, flashes. There is a possibility that at some point the whole house may collapse, to fail.

Engineering-geological surveys for construction are linear in a complex with other studies. Explores the area hope the planned facility. Examines the topography, tectonics, seismicity, hydrogeology. Often applied Geophysics. The emphasis is on the identification of the strength parameters of rocks, the ability to deformation, for loads. Projected change in these characteristics at some time in the future. As the constructed object will interact with the geological environment.

Geology Ordering, you will be able to design a building, linear structure based on real data and will be able to avoid many problems. Firm LLC "Guild Engineering" can perform the whole complex of works on geological study.