Determination of residues of mineral in stock

the Definition of residual mineral in stock is in accordance with all requirements and relevant standards specified in the instructions for carrying out surveying work. When designing a new enterprise or during the reconstruction of already existing play area in open warehouses. Topographic survey of the area be conducted to scale, which shall not be less than 1 in 1000. It should also be remembered that the cross section of the relief must be in the 0.25-0.5 m. while conducting the topographic survey plates are installed and various fencing with notes of warning. 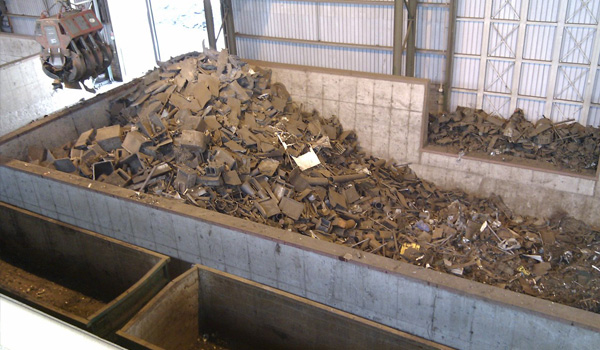 But in addition widely used open closed types of warehouses. In this case, if the warehouse is planned to be closed, for it is given to the land on which the exercise of surveying works will be non-hazardous and practical. On the walls of the warehouse or on any other parts of the applied division that will allow visually detect residues of minerals in stock.

In bins reserved for long preservation of fossils, shooting dumps is performed after the storing is completed and prior to shipping. If there has been change in stocks of, or collapses, is test shooting. All the results are recorded in the relevant documentation.

For simplicity and ease of conducting instrumental shooting, nasyam minerals give a geometric shape. Often shooting is performed using mensuales or tacheometric method. While the shooting point possible to condense, to lay the moves the length of which should not exceed 200 m. Menjualnya or a total station moves, are laid between the fixed points. There is another way - polar. While its use is conducted measurement of two premicnih angles. The line is measured by a tape measure in two directions. If the rest of the dumps is 100 thousand cubic meters, while shooting the distance between the tool and the gear point can be no more than 60 m, and the distance between the rack and pinion points should not be more than 10 m. If the remains dumps more, respectively, the distances will be greater.

In the bins to determine residues of minerals measured using the blank parts of the heights of the warehouse. This is due to the use of the table that is prepared in advance. It shows the ratio of the volume of that part of the hopper is loaded, the height of which is empty, i.e. unfilled balances. To grab warehouses measurement intervals is carried out from a fixed point bridge crane according to the ratio of the height to the face of the mineral from the grid of rectangles on the extended warehouses. These distances allow for the calculation of the elevation of that part of the hopper, which is filled up, count up the volume to produce a vertical section.

in Addition to calculating the residues of minerals company "Guild of Engineering" measures the density of minerals. It can be defined in several ways:

When choosing a method, special attention is paid to the type of mineral,its properties, quantity, expiry date, as well as methods of storage. The first two methods applied in the case that the coefficient of variability of the density of the residues of minerals not more than half of the variation that is allowed.

Containers for measurements can provide special boxes or transport vessels. The sample should represent the whole volume of the mound. Loaded containers are weighed and then subjected to the rounding of their mass to 0.1 g.

the Third method involves passing the pits or recesses, which have a geometric shape. Method trial excavation is carried out through the selection of species trucks.

with what frequency should be measuring the density of the minerals specified in the relevant instructions or is determined by the parent organization.