the Orthophotos and a digital elevation model using drones and quadrocopters

For the compilation of maps and plans, descriptions of the topography of the study area to use the aircraft, people began almost immediately after their appearance. At first it was only primitive sketches the outlines of the territory from the air, then in the course went photography. Gradually improved as air base and physical methods of collecting surveying data. To date, some firms that provide surveying services, began to build the orthophoto map and digital elevation model using drones and quadrocopters, which proved to be very beneficial and convenient in terms of saving time and labor costs for field surveying. The orthophotos and elevation models are used as source materials for the compilation of databases of geoinformation systems and obtain high quality topographic maps. 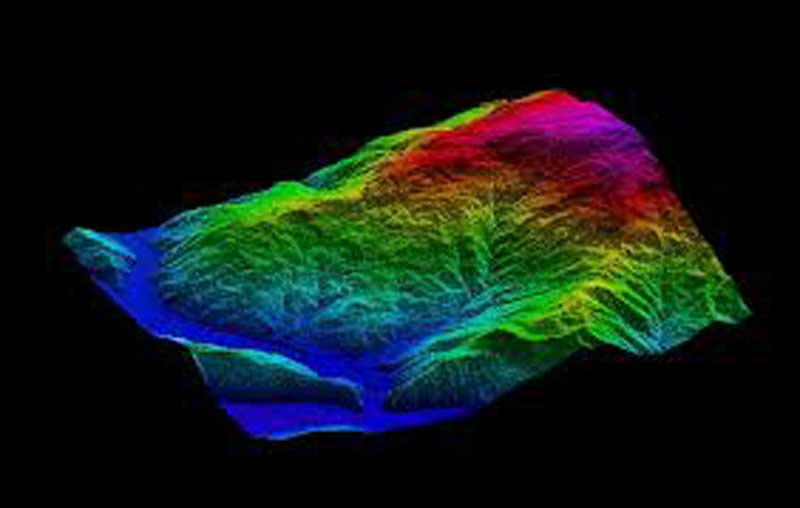 How do you get orthophotos and digital elevation model using drones and quadrocopters?

Obtaining orthophotos is a special treatment of the photographic materials obtained through ordinary, scheduled, or continuous aerial photography using drones. Called this treatment artoconecto or orthorectification. It is a computer conversion of the original images, which compensate for perspective and other distortions arising from the influence of the terrain, changing the angle to the optical axis of the camera and for any other reasons. Orthorectify necessary even at a very high level of quality of the original photos taken using drones. As a result of its execution, the resulting orthophoto, the degree of reliability of the image, in no way inferior to topographic maps obtained by ground surveys, and can be effectively used in solving problems:

a Digital elevation model obtained using drones and quadrocopters, can be:

increasingly customers of topo-geodetic works in the specifications exhibited the requirement to provide, on the basis of survey, a full three-dimensional models.

Modern technology allows to obtain a digital surface model of the earth with drones and UAVs not only by processing of photographs obtained by aerial photography, but also in other ways:

Created by the company "Guild Engineering" orthophotomaps and digital terrain model using drones and UAVs are of high quality and visibility. Display and processing provided by the firm materials surveying possible in all major formats supported by modern geographic information systems.