the Concept of "vector graphics" was coined surveyors recently, when the emergence of productive computer hardware and software for preparation of design drawings led to the digitization of the topographic image – transfer them to electronic form. Vector graphics is the main method of digitizing geodetic materials, as resulting images are of quality, regardless of the zoom level when viewing or processing. The main elements of the electronic maps and plans are simple vector layers – sets of the same type (both topographic and mathematical) elements that contribute to the situation of the area. Examples of vector layers: 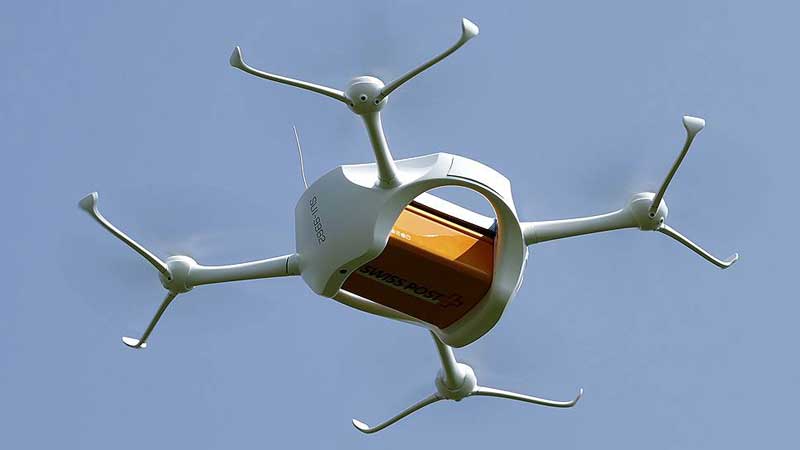 After the advent of reliable unmanned aerial vehicles for aerial photography, some agencies have gone by automating the collection of baseline survey data, to minimize the share of manual labor in field work. Currently displaying simple vector layers using drones and quadrocopters is one of the most advanced geodetic methods.

Methods to photograph the area for displaying simple vector layers

depending on the purpose of surveying, aerophotos can be:

Shuttle called the shooting at the drones location in the form of a strip along the selected route, which may be either direct, or planned along the arbitrary curve. For high-quality display vector layers to interpret images is very important to have a large mutual overlap of images (60%).

With the continuous shooting achieved complete photographing of large areas by coating parallel routes. In this case, be sure to adhere to the required percentage of overlap of neighboring images, both in longitudinal and transverse directions.

as a result of the decoding, and computer processing of the initial data obtained using drones and drones, based on the tasks and methods of aerial photography, can be obtained in different sets of simple vector layers:

the Second option requires stereoscopic images quality or special methods of photographing objects from different angles. When horizontal and vertical shooting specifications of UAVs, optics and settings of the imaging apparatus, fixation of the elements of orientation is more rigid, than in the contour.

use the company "Guild Engineering" drones and drones in the process of topographic survey and creation of electronic maps provides accelerated, compared to traditional methods, the pace of the work.