Why you need to carry out engineering-geological surveys for the blueprint of the house?

each person who has planned the construction of a house, the logical question is – where to start and what you can save? And some people believe that the erection of a small house it is possible not to carry out engineering – geological surveys. In this article I want to explain the fallacy of this opinion. 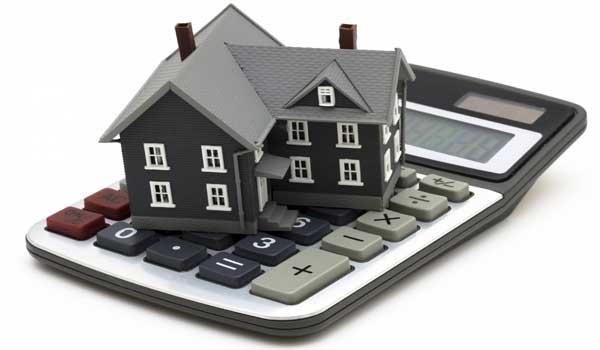 This series of events is held, public speaking words, to the construction, in this case, the cottage, not cracked at the seams, went underground, or simply fell apart. You can give an example – the building was erected without carrying out engineering - geological surveys on fragile soil erosion. Over time, modonese communication sprung a leak, or, say, happened in the spring seasonal elevation of the groundwater level, resulting soil erosion, and the cabins fell into the formed hole. And if at the preliminary stage of the construction work was carried out to study the geological structure and groundwater level at the site, all of this could have been avoided.

Engineering – geological surveys for the model project cottage conducted in several stages. The first stage is preparation, which includes the acceptance of the specification, define the scope of the comprehensive work on this task, drafting and negotiation of algorithm of work performed.

the Second stage is the so-called "field" work. At this stage, drilled wells, traversed mining (mainly pits), and sampling from them. Samples represent the soil and water samples. Simultaneously with the sampling carried out various kinds of sensing (dynamic and static) and test the soil vertical static loads. This is carried out in order to learn its carrying capacity, simply put, look, at what load the soil will begin to deform.

the Third stage of carrying out of engineering – geological surveys for the cottage are laboratory studies. At this stage, work is being carried out to study the samples of soil and water. Or rather investigated the physico – mechanical properties of soil and chemical analysis of water.

the Fourth and final stage is office work, which include the analysis of field and laboratory research.

At the end of the Desk work is technical report, which describes various characteristics of the soil and the composition of the water. On the basis of this report contains a conclusion about choosing a Foundation for future construction.

Now, I want to tell you about the main types of foundations. The Foundation is a structure whose task is to evenly transfer to the ground all of its load facilities. Foundations come in various types, but single out a few major, and take a closer look. Strip Foundation is a strip of concrete that passes under all bearing walls of the building. The depth of laying such a Foundation, usually in the range of 20 cm below the zone of seasonal freezing of soil. Belt, solid foundations are usually used in the construction of houses made of wood. In this case, the strip goes around the perimeter of the house.

Pier Foundation is used in the construction of lightweight houses. It represents the pillars, which are located at the points of greatest load. Its advantages is that it is economical and reliable. Pile Foundation is used when the construction of the house is conducted on areas with unstable soil. The basis of this design are the pillars, pointed to the bottom of the pile.

After reading this, people may wonder – how much did it all cost? The answer is – it depends on the volume of work performed. Volume, in turn, depends on the technical characteristics of facilities and the geological and geomorphological structure of the area.

I Hope that in this article, I was able to convince You that holding engineering – geological surveys for the model project cottage is an integral part of the work performed in the construction of the cottage, which can not save.