What is a linear object?

Line objects are characterized by a significant excess length relative to the width. In our coordinate space, they are presented as one-dimensional. The position of this object is determined sequentially interconnected arc segments or line segments. The provisions of this polyline can be specified as a sequence of pairs of planned coordinates of all its constituent segments. Using this feature described objects of the linear aerophotocamera work has certain nuances. 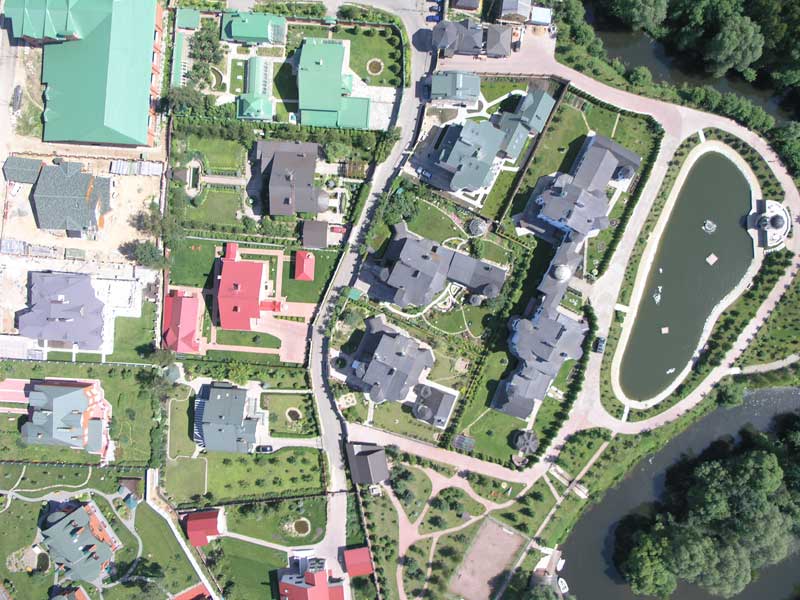 When observing from a close distance it is clear that they all have two dimensions - length and width. But the scale at which we consider them, determines the threshold beyond which we can assume that the lines do not have width.

features of the linear aerial photography

Aerial photography is the photographing of the terrain from the height - runs along the route. Photography should ensure that the overlapping parts of neighboring images.

for linear aerophotocamera work is performed by the method of curvilinear route. The method lies in the fact that the object length is divided into several sections, within which can be laid straight routes. The transition between the adjacent straight tracks by a certain route. The curved area is performed a number of consecutive of self-centering. Requirements fotogrametria quality agromaterials set the period of time between the performance of self-centering and maximum value.

the Use of UAVs has reduced the cost of aerial photography

Photographing from an aircraft or helicopter is an expensive kind of photography. The use of drones has significantly reduced the cost and made them available to a broader range of customers. Drones carry out photographing with a lower height, as the ceiling altitude is 500-600 metres. It is also an advantage, as cloud does not interfere with imaging.

Model drones, designed for professional use, equipped with a separate remotes to control the flight and take the picture. This led to the fact that the conduct of the linear aerophotocamera work performed with high quality.

For selection of the projected lines are reconocieron research. There is a General study of topography and are selected in General options strip linear object. Aerial photography, depending on the method of conducting and processing the photographs can give as beszelgetni location plan and a plan with contour lines.

Creation of the orthophoto on the results of the aerial survey

the Method of differential orthophototransformation aaronmk creates an orthophoto which has a precise geodetic support. A photographic site plan is widely used for design and survey works on line features, geological studies and topographical data.

the company "Guild Engineering" is performed for linear aerophotocamera works for any objects.