Peticote is the abbreviated name of the actual copies with topographic plan, maps, tablet. The relevance of platycodi confirmed by the seal of the organization or competent authority, such as Architectural Bureau or the Chief of Architectural Control. The plan scale 1:500 with suitable seal is made at the check-out specialists, where processing the captured measurement and drawing of the plan. The plan is then leased by the company, which was performed geodetic works for analysis, and then further entry in the database in Tatarstan urban architecture authority. After performing all of the above on the plan put two seals. The process of geodetic measurements for the compilation of maps and plans called topographical survey (parisotti called in case of scale 1:500). If instrumental shooting determine the relative position of objects and contours of the terrain, it is called horizontal or contour shooting. The shooting situation and the terrain is called topographic. Shooting is performed based on geodesic framework. 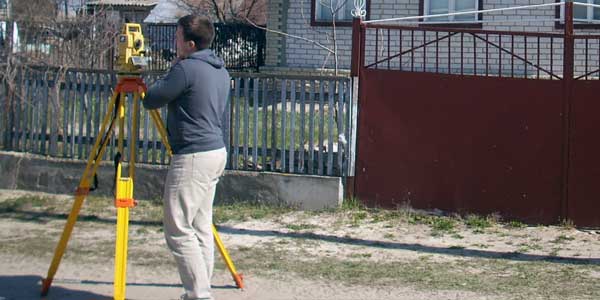 depending on the application of the methods and devices of the following types of surveys: 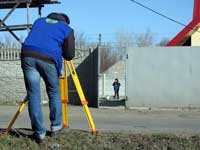 mainly parisotto requires the designer to landing building on the site. Peticote with suitable need to obtain a permit which will allow you to compile the project land about land area. Knowing mark the earth's surface, slope, and elevation driveways can be designed mark the future of sex and overall flow of rain water.

the Stamp of architecture "Suitable" it is possible to put on palisado only under the following conditions:

Want to note that if you have a site area of 10 acres, shooting shall be in addition to your 10 acres yet: