fertilizers System is developed on a scientific basis

System of fertilizers is developed based on the study of the soil characteristics taking into account the planned planting plan for the application of organic and mineral fertilizers. The plan spells out the time and dose of fertilizer. Provides for methods of sealing depending on the properties of fertilizers, alternation of plants in crop rotation and their biological properties. Taken into account when planning and climatic features of the site. 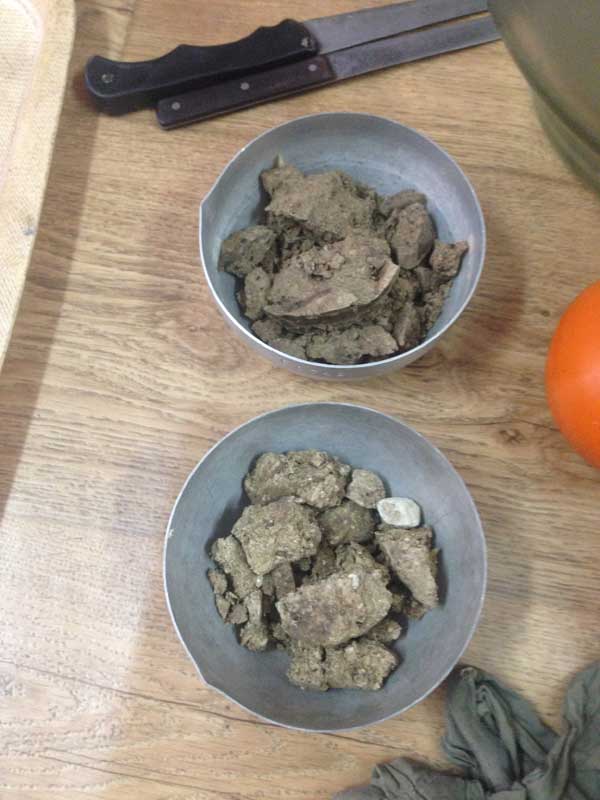 the company "Guild Engineering" performed a range of tests to determine the soil fertility. Set pH, containment of humus, the content of macro-and micronutrients. The soil scientist will help establish the type of soil and choose the fertilizer that provides sufficient nutrition.

the Process of formation of soils and soil-forming factors

the Process of formation of the soil very long. Rocks come to the surface, exposed to weathering processes. One of the types of physical weathering is frost. Water that penetrates cracks, freezes, breaks rock. Physical weathering, shattering solid rock, activates the chemical destruction of rocks under the action of the solutions. Loose and able to absorb water, the environment becomes a habitat for bacteria and plants. Biological weathering can be considered the beginning of the formation of the soil. Accumulation in the upper part of the crust of weathering of organic matter, providing food plants, leads to the fact that the source rock becomes soil.

fertilizers System is developed for a specific type of soil

On the territory of Ukraine isolated nine types of soils. In woodland on glacial and water-glacial sediments, with most light mechanical composition, were formed cespitose and podsolic soils. Designing a system of fertilizers for these soils, considering their high density, low content of humus and acidic soil solution. On the lower parts, due to the excess of precipitation over evaporation, formed the marsh soils. Here is its system of fertilizer.

In the forest-steppe zone the major gruntownie rocks are loess and loesslike loams. A characteristic feature of these soils is the high porosity, so that they can accumulate moisture. The high content of calcium contributes to the consolidation of humus that ensures good plant nutrition. Soil structure, humus content and reaction of soil solution make it necessary to create various systems of fertilizers in Chernozem and gray podzolized soils. The system takes into account the fertilizer and that fertilizer are not one year, so she is prepared for a number of years.

Power plants must be balanced. Lack and excess of macro-and micronutrients causes growth retardation and disease of plants, resulting in the accumulation of these unwanted elements. The establishment of a system of fertilizers allows to solve the problem.