How to get source materials for mapping?

Graphic materials can be created from photographs. Photographs get while shooting from the air. For imaging use different aerial vehicles - airplanes, helicopters, etc., as well as drones. UAV - unmanned aerial vehicles, different drones. Flying tool post photographing apparatus - aerial camera. Aerial photography, depending on the position of the camera may be planned and promising. Photography produced in such a way that the images overlap each other. For this pre-route media photographic equipment. 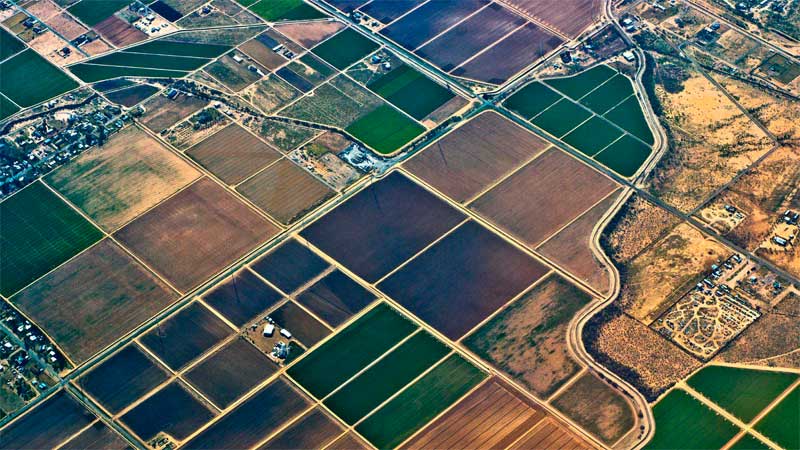 Created the map must have a geodetic reference. Spatial coordinates determined by the exterior orientation parameters. The planar coordinates of the earth's surface X and Have set the ground by defining coordinates well desifrirati points by GPS measurements or by reference to the reference points of the geodetic network using the total station. The third spatial coordinate Z (height) is set using the paddles - - stat, altimeter or radio-geodesic station.

Drones and quadcopters: their role in the mapping of the fields

In recent years increasingly for the production of aerial photography using UAVs. All of the UAV can be called drones. The drones produced on the principle of the helicopter, also called quadcopters.

the advantages of using UAVs for the implementation of the aerial survey are as follows:

the Method of photogrammetry, transforming aerial photographs in the zones can be built topographic plan of the area. The stereo pairs can be created spatial model of the field.

the results of the aerial photography it is possible to create orthophotos. This is a photographic site plan. They have precise geodetic support. These cards are created by the method of differential artifactrepository aerial photographs. The method was developed in the second half of the last century.

created planning and cartographic basis applied to the vector layers. This field reflects the location of agricultural lands (croplands, pastures, hayfields, forests and other things). Vector-cards is convenient to carry out the monitoring of agricultural land.

field Maps that reflect the needs of a fertile layer for nitrogen fertilizers and the quality of the shoot of winter and spring, convenient to use.

the Source material in the form of points with known coordinates can also be obtained by ground-based measurements using GPS equipment. Device for the production of definition of coordinates is placed on the windshield of the car. Can be used and other equipment.

the car produces field mapping toured the field on the contour. So it will be a map of the field. If inside the field produced any work (for example, soil sampling to study the fertility and chemical composition), the GPS measurements are performed in these points. Points plotted on a map and get a map test.